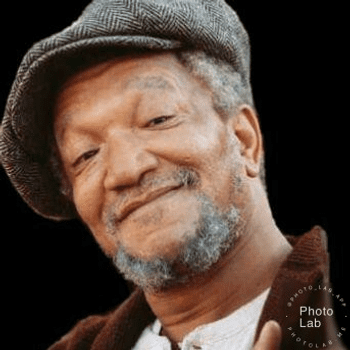 Do you have questions for Jeff Lynn?

Log in to ask Jeff Lynn questions publicly or anonymously.

Love Is All You Need!

Twitter is silencing the president of the United State's freedom of speach!

I just went over to Twitter to look on Donald Trump's page and I immediately noticed that once again they ate restricting the President's tweets. Apparently he was tweeting about the voter fraud that was discovered in Michigan and Wisconsin early this morning.

Let me ask you this,  how in the hell is Twitter able to get away with silencing the President of the United State's freedom of speech when they have been denying doing it to conservative members for years now?  Who in the hell do they think they are?

I surely hope that when all this is over that Donald Trump sues the pants off of Twitter!  I also feel that there should be laws put in to place that heavily fine online tech companies like Facebook and Twitter that are based in the United States that violate our constitutional rights such as freedom of speach.  Otherwise, I do not feel that they should be allowed to base and operate their businesses within the sanctuary of the United States and reaping the benefits and rewards of doing so. They should be forced to move their base of operations to a different country where they can publish their fake news and not be taken seriously as a credible news source.

What do you think?

Hello friends! I am inviting you to join my new social network and Facebook alternative SoulTribe.

Hit the join button and join the Tribe! You know you want to. 😊